Years of faith,
history and legacy

The Bilton and NewPark Area of Harrogate.

Only a hundred years ago Bilton was described as, “A small old fashioned hamlet, it consists of half-a-dozen farm houses, a few cottages and a public house.” It did, however, include Harrogate Hall which was situated off the present Hall Lane. In the sixteenth century it was the home of the Trapps family.

They were an old Catholic family who from the time of Sir Francis Trapps and his wife Mary were regularly presented to the authorities as “papist recusants”. The family sold the Bilton estate at the time of the Civil War and thereafter resided at Nidd.

In 1767 it was reported to the House of Lords there were 37 Catholics in Harrogate, but little more is heard of this small community until the foundation of St. Robert’s parish in Harrogate in 1861. In 1873 Fr. Glover informed Bishop Cornthwaite that there were three Catholics living at New Park, eight at Bilton, seven at Killinghall and four at Hampsthwaite.

However, slowly over the years the population grew and in 1924 to mark the Golden Jubilee of the opening of their present church, Fr. Saxton and the people of St. Robert’s, as a token of their thanksgiving to God decided to build a chapel-of-ease at Bilton dedicated to St. Joseph. The architect was W.H.H. Marten of Leeds and the foundation stone was laid by Bishop Cowgill on 16 July, 1924. The first Mass was said in the new church on 30 July, 1925 by the Bishop assisted by Fr. Saxton and Fr. Hammond. The solemn opening took place on Sunday, 11 October with Mass celebrated by Fr. Saxton.

Since then there have been seven parish priests at St. Joseph’s. In January 1971, Fr. Moverley, the then parish priest, saw the fulfilment of long treasured plans with the opening of the parish primary school.

To mark the Golden Jubilee of the parish in 1979 it was decided to re-order the sanctuary of the church in accordance with the changes in liturgical requirements. A new free-standing York stone altar from Bolton Woods quarry was designed by Mr. D. Chambers, the parish architect, whilst the former reredos was fronted with Portland stone to match the existing Ancaster stone work. At the same time the church was re-carpeted throughout. 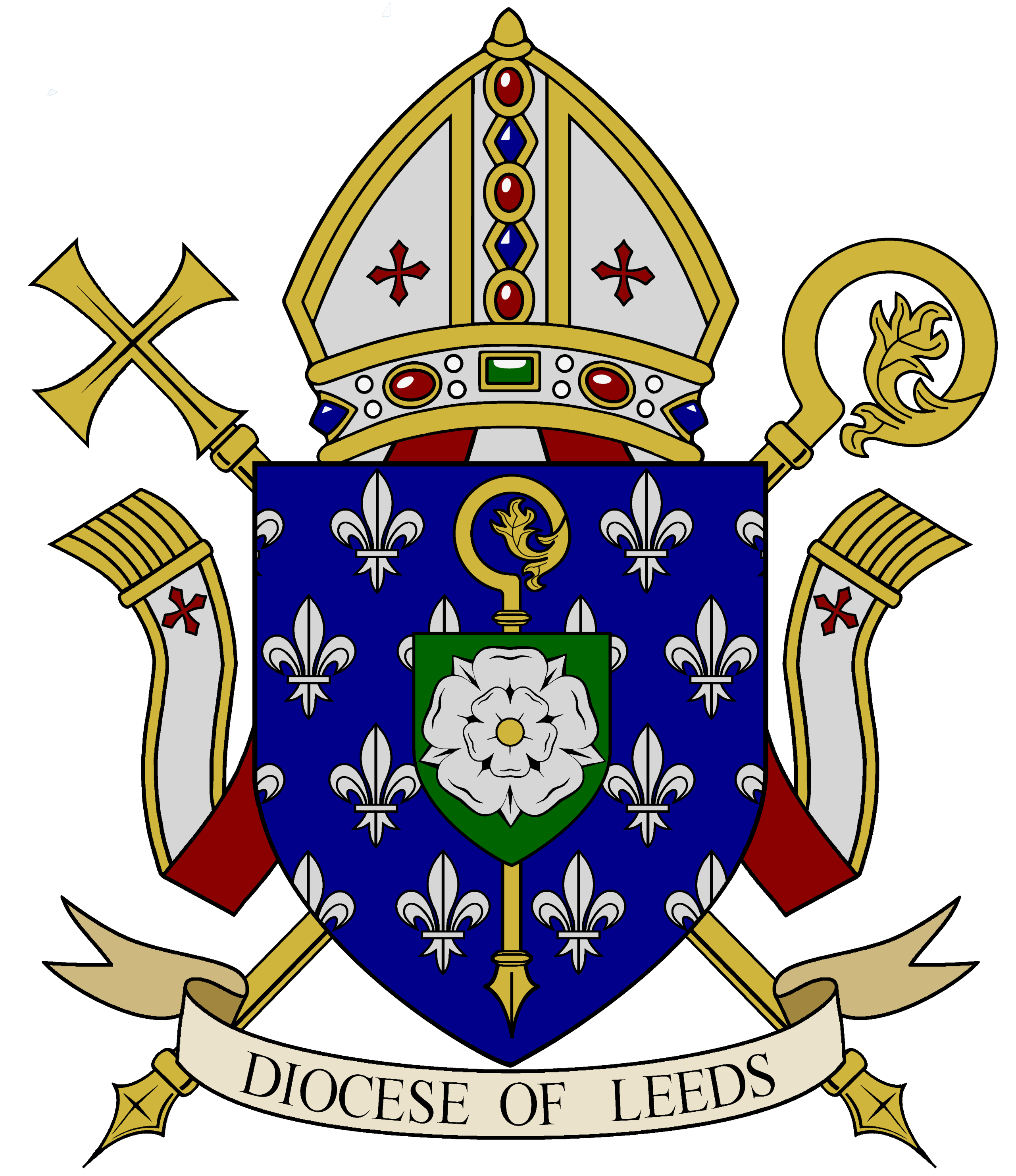